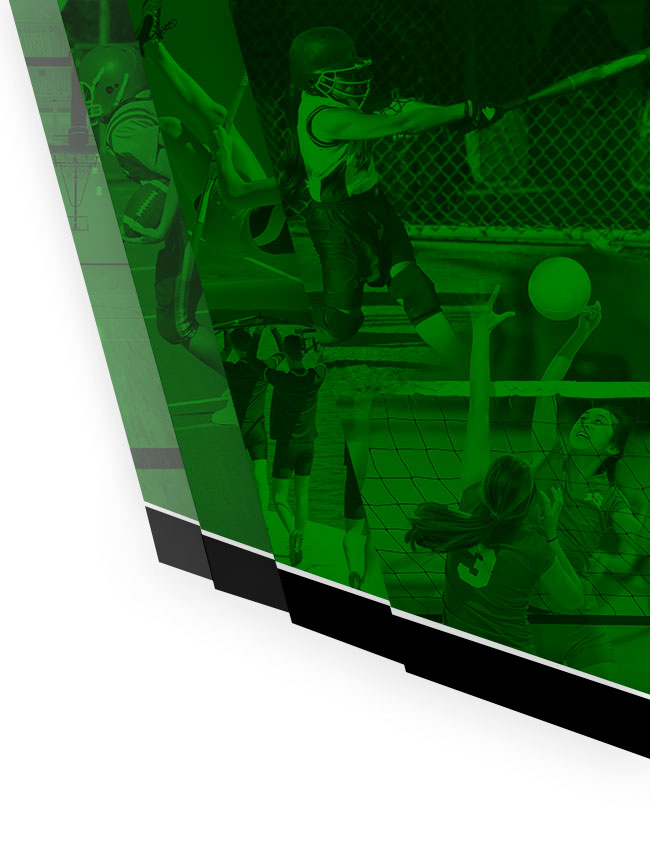 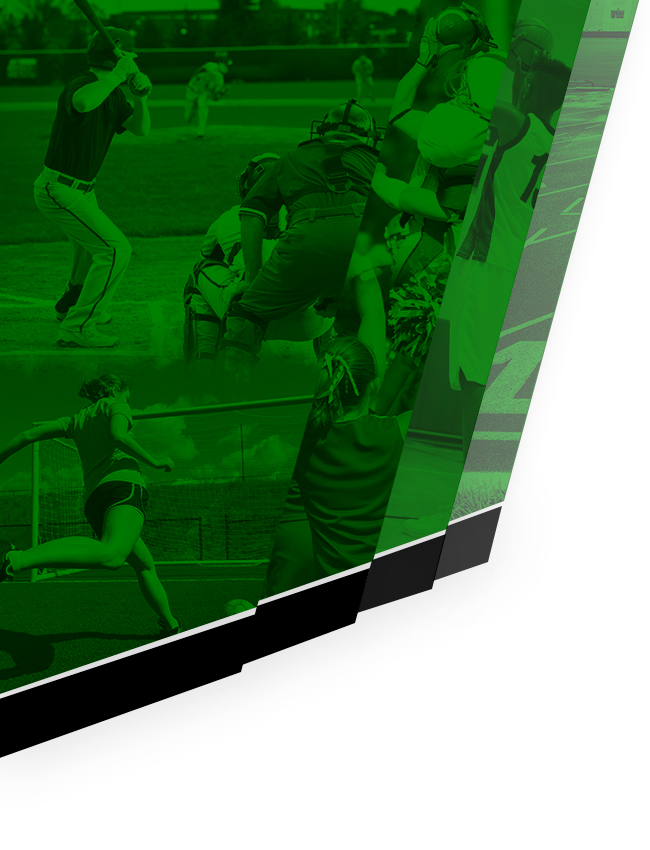 Long Branch suffered a season ending defeat in the second round of states tonight by a final score of 59-40. After jumping out to a quick first quarter lead, Montgomery was able to counter with a run of their own, ultimately taking the lead in the third quarter for good. Anyssa Fields led the Lady Wave with another double double, adding a 17-17 performance to her final game in the Green and White. Alana Lynch caught fire early on connecting for 3 shots beyond the arc while Madison Grayson wrapped up her season with a 6 point, 5 rebound effort. Long Branch ends it’s season with a final record of 17-6, its best season in the past two decades.

No Events This Week

Events are added by athletic staff.
View All Events